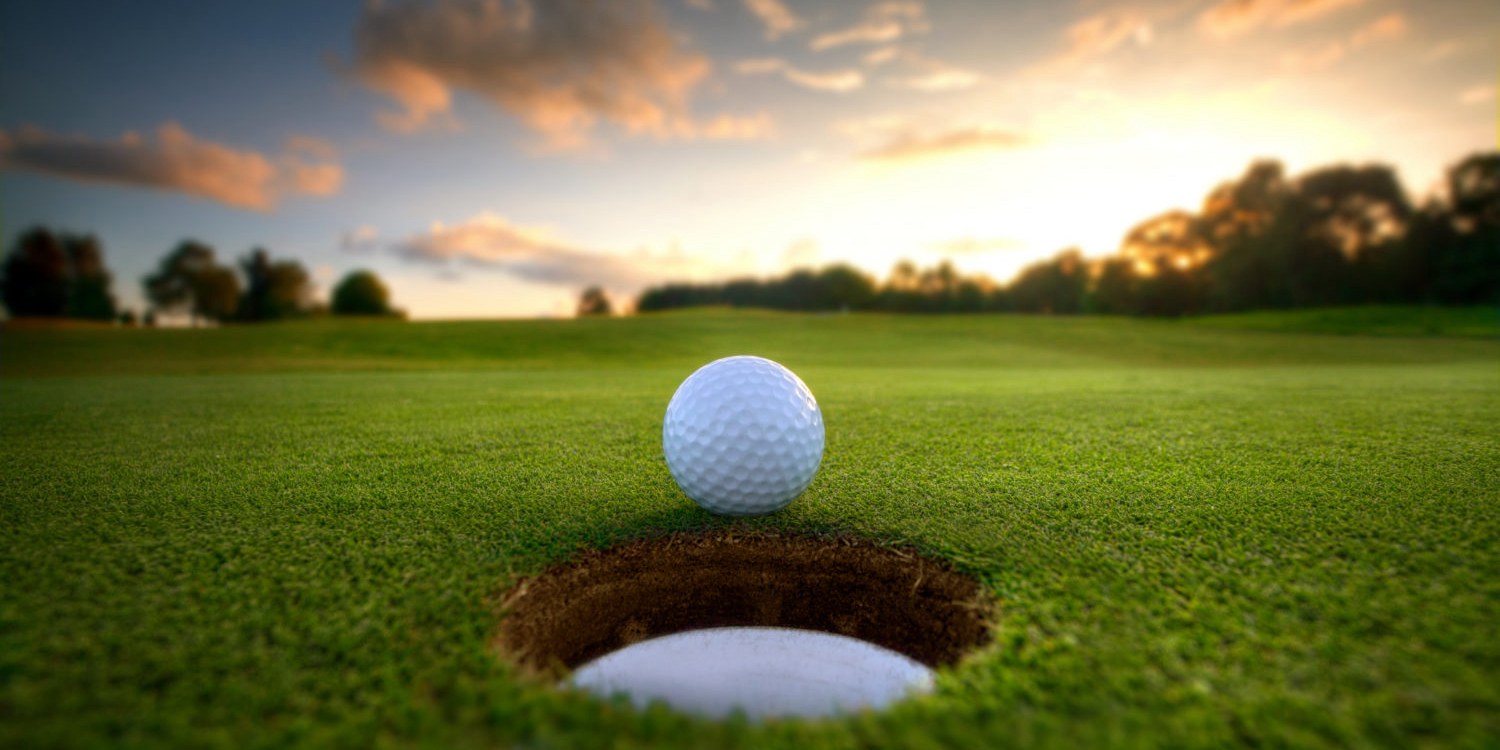 Ranked #29 in the Nation in the Top 50 under $50 Category, Prairie Highlands is a diamond in the rough. On a normal day, expect to fight strong breezes throughout, demanding a two, and sometimes three-club swing. Designed by well-known Kansas City golf architect Craig Schreiner (www.CSGolf.com) and owned by Kansas City native David Francis, Prairie Highlands opened in May of 2001 and has been reaping honors ever since. It has also been ranked No. 3 among the states best public courses by both Golf Week and Golf Magazine and was the only Kansas City course in either Kansas or Missouri to be ranked.

Prairie Highlands is in harmony with the rolling landscape, skirted by prairie, on the western edge of Olathe, Kansas. Ron Whitten, Golf Digests Senior Golf Architecture Editor, has recognized the course, whose name evolved from 182-acre plot of native grasses, as "What Affordable Golf Should Be" in the September 2001 issue of Golf Digest.

Consistently on Golf Digests top five best places to play list, its rumored to be high on the list with Colbert Hills and Buffalo Dunes for No. 1 in 2005 after being No. 3 with a four-star ranking in 2004. Host to 2004s Kansas City Cup Finals, Prairie Highlands also hosted the 2004-2006 Men's NAIA National Championship.

The par 72, 7,100-yard golf course was designed truly with the golfer in mind. Following the traditions of the game, the course was designed to be walkable, with short distances from green to tee. Fundamental strategies and abundant shot making opportunities are complimented by pristine zoysia fairways and bent grass greens. Four tee boxes play from 7,100 yards from the back tees, to 5,100 yards from the front tees. Errant tee shots will likely find manicured rough or one of 60 strategically positioned sand bunkers, which makes saving par truly rewarding and a birdie nearly heroic. Only deft putting on subtly contoured bent grass putting greens rewards pinpoint accuracy off the tee.


Prairie Highlands is reached from I-35 by exiting at Old 56 Highway and proceeding 4 ½ miles west to 151st Street and then west three-quarters of a mile to St. Andrews Drive and into the course.

Get A Golf Outing Quote

Contact Prairie Highlands Golf Course at 913-856-7235 for more information and details on holding a golf outing at the course.

Get A Golf Outing Quote

Contact Prairie Highlands Golf Course at 913-856-7235 for onsite or nearby dining options.

Managers and Owners Login To Modify This Profile